Biodiversity is the totality of species living on Planet Earth. The places where species live are called habitats. An ecosystem is a collection of habitats and their inherent species. The Biosphere is that part of our planet where ALL life occurs ::: that means it incorporates different ecosystems.

There are parts of our planet, such as the molten core, that might not contain life. Perhaps we have yet to discover new forms of life that are beyond our comprehension.

There are different ways of gathering habitats together, for example we could group the saltwater areas into a common ‘ocean’ or several ‘seas’. But what would we do with the shorelines that all this water washes against? Should it be part of the ocean (i.e. its borders), or just ‘coastline’. If it’s coastline then is it part of the land too (terrestrial ecosystem)? What about all of the rivers and streams that flow down to the sea? Are they oceanic, freshwater, or part of the land? Not easy!

People sometimes ask ‘are we part of biodiversity’? Yes indeed, we are alive, therefore ‘living species’. I know at times that some people think we are different from everything else, but we are not so different. We breathe air, we need food, water and sleep; somewhere to make a home and raise some young ::: same as most species. In fact as a species, humans are remarkably successful ~ we’ve colonised most of the planet. But unfortunately we have yet to learn how to live in balance with our environment. In the event of us becoming extinct it will be largely due to our own destructive efforts ~ converting the Living Planet into money! 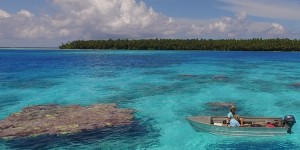 Tongareva Atoll: Living at the forefront of climate change 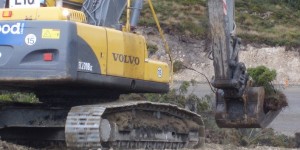 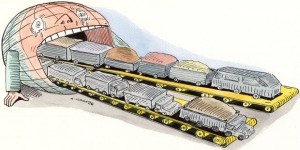 At last: Planet or money! 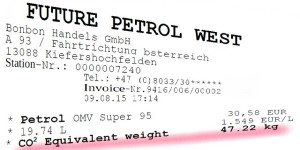 CO2 Accounting and Other Wicked Tricks 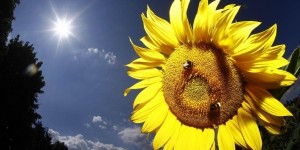 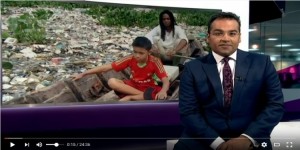 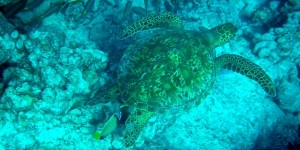 The Hague: a climate change win

Whaling: for science or eating?

At last! A hint of truth about hot air!

California: death of the lawn?

Are Natura 2000 directives the first visible victims of TTIP?

Message from the Inuit: Our world has moved 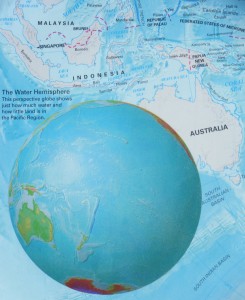 Water World and the impact of climate change 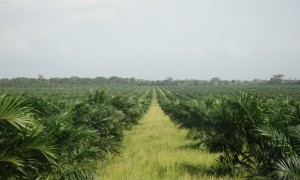 The impact of road-building on biodiversity loss 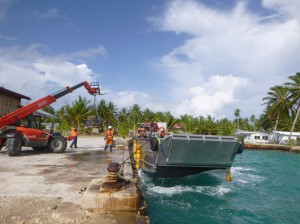 Tongareva Atoll: we are going solar!

Final version of the IECC document 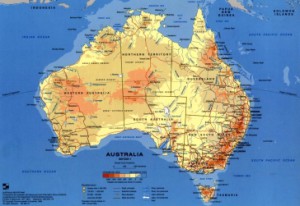 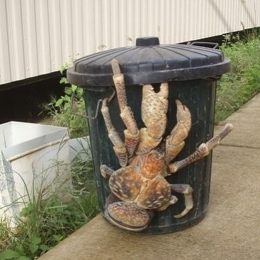 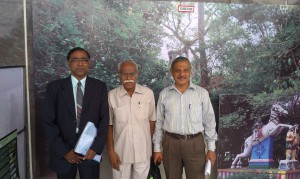